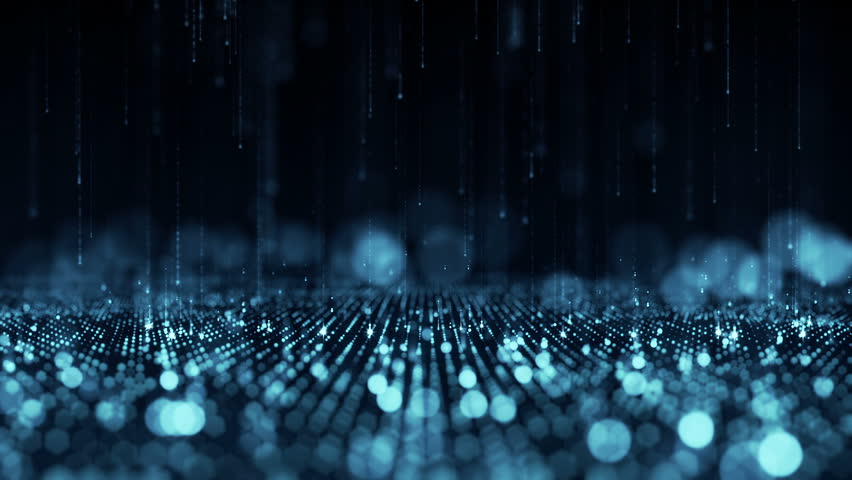 The Mariusa National Park impresses with its exuberant landscape beauty. Located in the center of the Orinoco Delta, where the largest river in Venezuela faces its labyrinth of pipes to the cold waters of the Atlantic. Pure jungle and rich lands with marked tides that rise and fall, are the characteristics of this area of ​​the country.

The mouth of the Orinoco River is one of the largest deltas in the world, with an area of ​​40,240 km2. It is called Mariusa by the island that is on the coast, but the Redonda Island is the largest territorial extension of floodplain, between the pipes of Macareo and Mariusa. The inhabitants of the Mariusa National Park: The Warao or ‘Canoe people’. “Hebu Wabanoko” …, everything is order, work, silence and there is no trash … They are original Venezuelans, legitimate heirs of these lands and they live here a lot before Christopher Columbus set foot in 1497. From generation to generation they transmit to their children the art of survival in the jungle, navigation and fishing for their food; they make the most of the resources that nature offers them. For subsistence, they make their homes, means to transport themselves, clothes, food and their daily utensils such as the baskets they use to fish, tools for work such as arrows and harpoons and instruments, for the harvesting of fruits. All the components of moriche palm Mauritia flexulosa are consumed or consumed, the fiber extracted from the heart of the moriche is used for the preparation of their traditional hammocks and crowns that are placed on the head in ritual occasions. The bark of the palm is used to make the floors of the houses and to build the dance floors it is preferred to other materials due to its elasticity, because it lends itself to the jumps when dancing. They continue to maintain their customs and traditions, although they have integrated perfectly with the rest of the population.

GENERAL INFORMATION
Decrees
Altimetry
0-40
Weather
Warm rainy.
Temperature
20º C – 27º C
Precipitation (mm)
1.370 – 2.500 mm.
state
Delta Amacuro
Public consultation
Do not
NATURAL ENVIRONMENT
Geological and Geomorphological Information
It is representative of the physiographic unit of the Orinoco Delta, occupied by swamps, marshes and a series of orographic and drainage features that deeply affect its flora, fauna and mostly indigenous inhabitants. In this area topographic uniformity predominates, where the maximum elevations do not exceed 10 meters above sea level, in the plains of the Orinoco Delta.
Vegetation
Presents a great diversity of plant species. The most extensive reflection of the environmental conditions is the herbaceous swamp established on deep peat, swampy plains, forests, swamp palms, flooded savannahs, estuarine and coastal mangroves. Palms Mauritia flexulosa and Euterpe oleracea are found. On the coasts and edges of the pipes that run through the park are the mangroves, the red Rhizophora mangle, the black Avicennia nitida, the white Laguncularia racemosa, as characteristic vegetation of the coastal marshes, influenced by the tides. These mangroves fix the sediments and protect against marine erosion and tides, forming nutritious environments for the breeding of endemic species and shellfish.
Fauna
Among the mammals are valuable endangered species, such as the manatee Trichechus manatus, the large water dog Pteronura brasiliensis and the small Lutra longicaudis, the chigüire Hydrochaeris hydrochaeris and the tonina Inia geoffrensis are common. Among the birds have been the palette Ajaia Ajaja, Echocimus ruber red corocora, Fregata magnificens sea earwig and Pandion haliaetus osprey. The reptiles include the baba Caiman crocodilus, the water snake or anaconda Eunectes murinus, and a great variety of fish, among which the Caribs, catfish, guabinas and sea bass stand out. Numerous amphibians and crustaceans are observed.
LOCATION
Schedule
They are not established.
Location from the Nearest City
The Delta del Orinoco National Park (Mariusa) is located between the Macareo and Mariusa canyons. In the Delta Amacuro State.
How to get
By fluvial route from the population of Tucupita following the waters of the Orinoco. By air to the airports of Maturín or Puerto Ordáz and then by road to Tucupita.
RECOMMENDATIONS
Recommendations for the Visitor
Do not enter only by the pipes, or navigate its waters without a knowledgeable guide of the area. Bring sunscreen, especially cream repellents, appropriate clothing. Do not go into the jungle alone, or bathe in the pipes.
Forbidden activities
The hunting. Commercial fishing. Extraction of flora and fauna species. The discharge of polluting substances into water courses. Sports competitions that concentrate large numbers of people. Carry firearms or any other that may cause damage to natural resources. The sale and consumption of alcoholic beverages. Take photographs or films for commercial purposes without prior authorization.
Permissions
To tour the park and conduct scientific research, permission is required from Inparques.