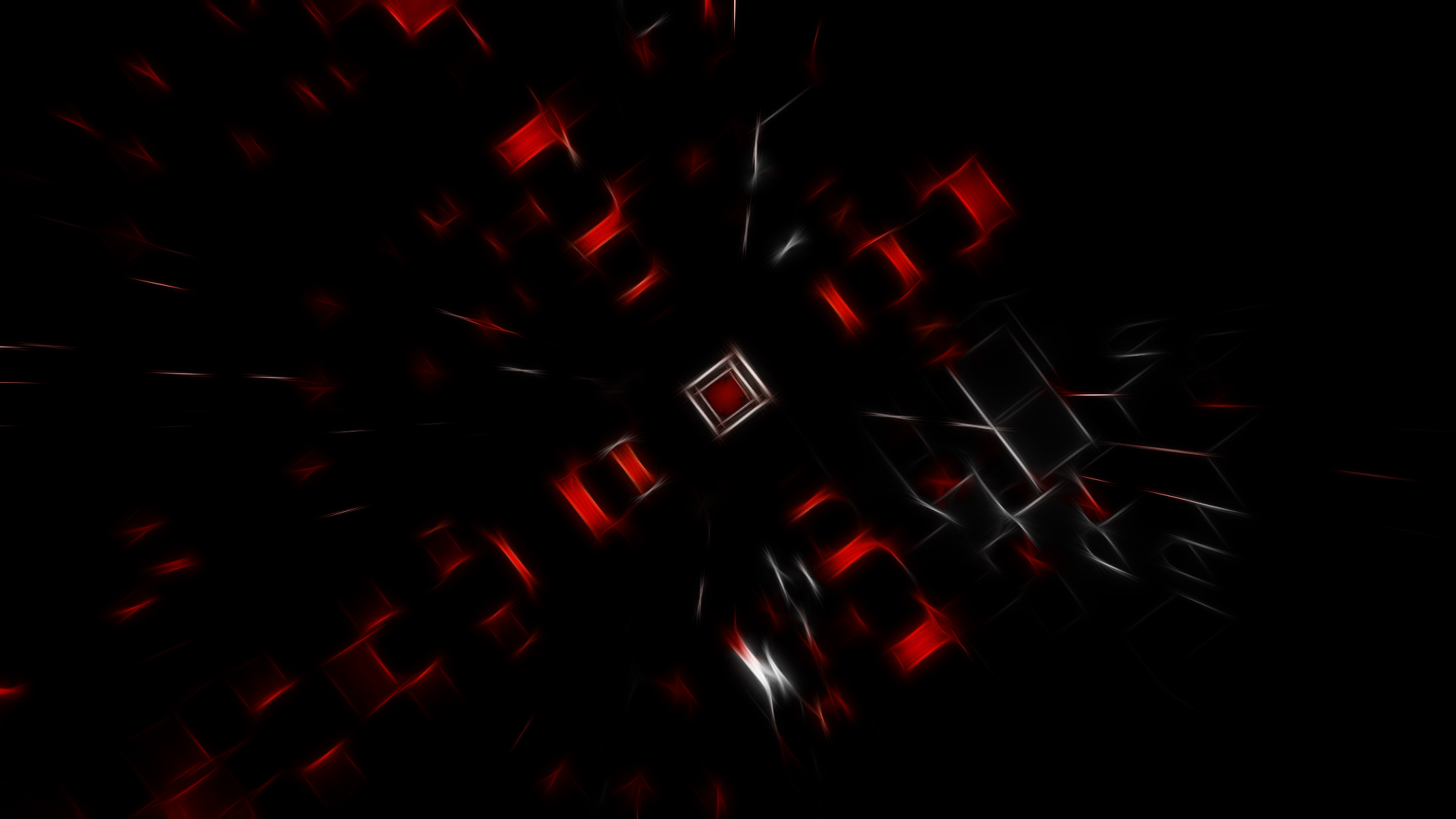 A particularity of this park is the abundance of macaws, parrots, parakeets, parakeets and parrots that at breeding season can be seen in flocks looking for food for their chicks and the constant noise of the call of the young; this unique spectacle can be appreciated without having to enter the forest. It is necessary and timely to preserve this natural wealth, patrimony of all Venezuelans. It is interesting to visit the towns near the park: Cogollal, Agua Linda, Laguna Verde, Santa Ana, Las Josefinas, Miraflores, Mata de Cambúr, El Reino, El Urubal, San Lázaro and San Antonio.
GENERAL INFORMATION
Decrees
Altimetry
200-1,700
Temperature
16º C – 26º C
Precipitation (mm)
1,500 to 2,000 mm.
state
Cojedes and Yaracuy
Public consultation
Do not
NATURAL ENVIRONMENT
Geological and Geomorphological Information
It is part of the Mountain System of the Cordillera de la Costa in its Western section, covering part of the Nirgua Massif. It is an important hydrological unit with physiographic characteristic of piedmont and rugged relief. It protects the basins of the following rivers: Tucuragua, Cojedes, San Pedrito, Buria, Quebrada Aguirre, Quebrada El Bajío, which drain into the Orinoco River Basin.
Vegetation
The climatic and altitudinal characteristics give rise to the tropical dry forest, premontane humid forest, evergreen premontane forest and savannahs. There is no virgin forest, the low forest predominates, the tall one has disappeared; it has replaced the grasslands and the secondary vegetation, towards the water sources there are gallery forests. They are: Clusiáceas, mimosáceas, mirtáceas and tiliáceas in the arboreal stratum: the palms occupy great extensions of the undergrowth Chamaedorea, Wettinia sp. and Geonoma sp.
Fauna
They inhabit important species of mammals such as the tiger Panthera onca, the lion or puma Puma concolor, the monkey araguato Alouatta seniculus, the capuchin monkey Cebus sp., The cunaguaro Leopardus pardalis, the lapa Agouti paca, the picure Dasyprocta leporina, the porcupine Coendou prehensilis , rabipelado Didelphis marsupialis, the rabbit of mount Sylvilagus floridanus, the mapurite Conepatus semistriatus. There is a great variety of psittacines among which we can mention: the green macaw Ara maracana, the Amazon parrot Amazona amazonica, the Amazon parrot Ochrocephala, the blue-headed parrot Pionus menstrus, the Aratinga wagleri chacaraco, the dirty face parrot Aratinga pertinax, the vivito Forpus passerinus. The reptiles are numerous meeting a diversity of species, poisonous snakes such as the mapnare Bothrops venezuelensis, the rattlesnake Crotalus durissus, the coral Micrurus isozonus have been reported for the area. Among the non-poisonous boa constrictor boa, the tigra huntress Spilotes pullatus pullatus, the bejuca Oxybelis aeneus, are also observed iguana iguana iguana, the Ameiva Ameiva, among others.
LOCATION
Schedule
They are not established.
Location from the Nearest City
The Manuel Manrique General National Park (Tirgua) It extends from the Northwest of the Cojedes State and to the South of the Yaracuy State; in the jurisdiction of the San Carlos and Anzoátegui municipalities of the Cojedes State and Nirgua of the Yaracuy State. In the western section of the Mountain System of the Mountain range of the Coast, including part of the Massif of Nirgua.
How to get
You can reach the outskirts by penetration roads, leaving from Tinaquillo to El Tinaco, in the Cojedes state, and then to Casupo and La Pica. The penetration routes are roads connected to the main road Nirgua-Las Tucuraguas-Las Tres Personas-San Luis in the Yaracuy state.